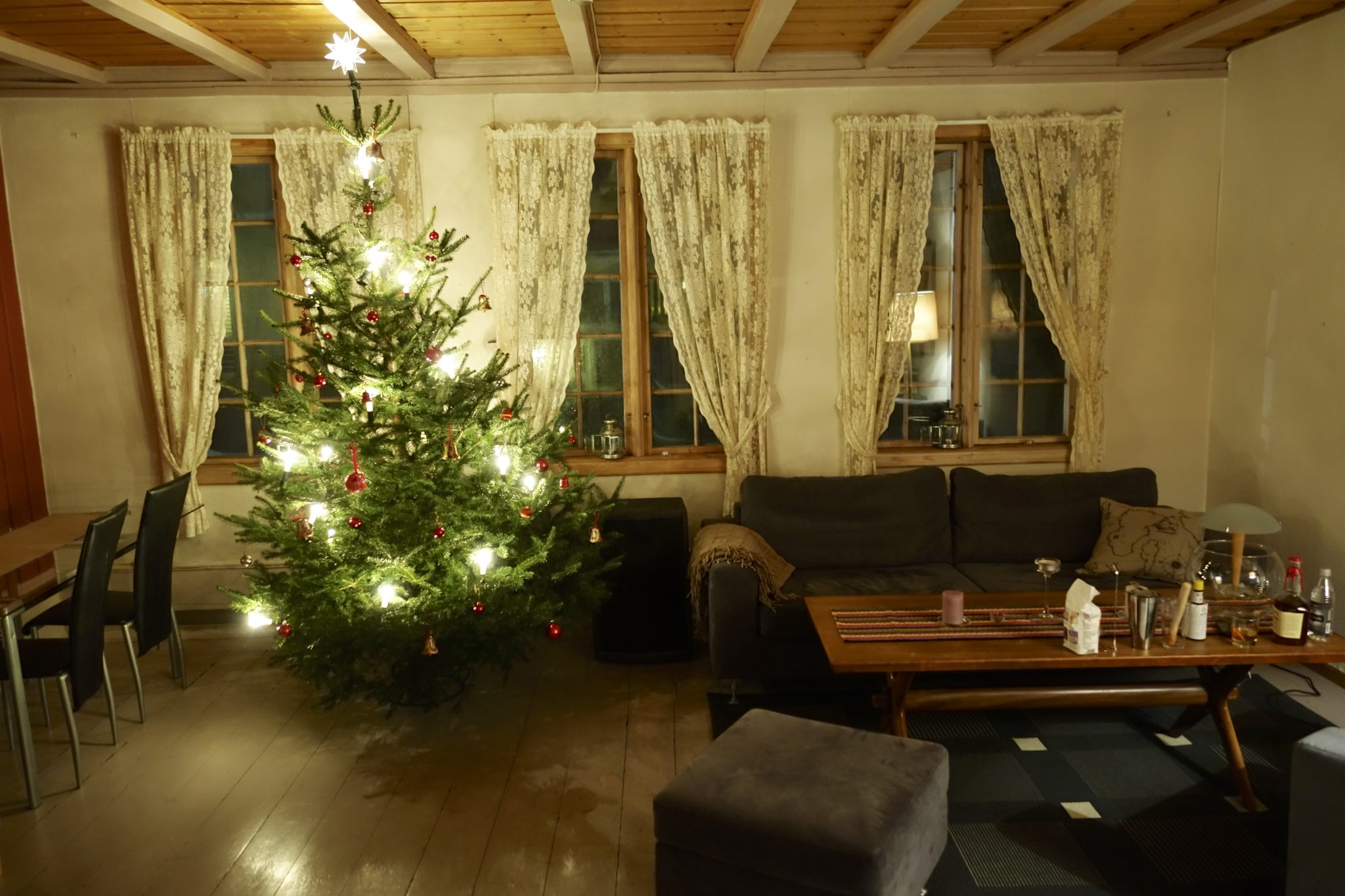 This has been a quite a year ranging from highs: Getting my deck officer license, getting a great new job, traveling to a bunch of fun places, to lows: Splitting up with Kjersti, not being able to sell either the house or the apartment, as well as having to move into a haunted house (which actually ain’t as bad as it sounds).

I’ve compiled a little video that is a look back at 2013 in a visual sense.

Most of the “sections” in the video have their own blog entries, so if you check out the blog heading above, you’ll find more pictures, videos and can perhaps pull a bit of meaning out of the images that flashes by in the video. The blog is as always a work in progress, so I’m catching up one some posts which have yet to be published (like the one from Korea).

When I sat down to write this entry I really thought that this had been an uneventful year, but when I decided to make a slideshow and started pulling together images for it, I realized that it had been a very eventful year. It started with Kjersti and I attending Wes and Dee’s wedding in Thailand. We spent a week together with them and their friends and families, tearing it up on Koh Samui. It was absolutely amazing. After Thailand we flew to Hong Kong and hung out with Tine, Fredrik, Eduard and Vinny (All good friends from when I lived in Beijing) and celebrated my birthday. Guess who had to wear a crown while walking around in the crowded streets in HK?

In March I took my dad to the Isle of Islay for a weekend of distillery visits (and a “wee” bit of Single Malt sampling). It was sensational and I definitely want to go back to “sample” a bit more. In April I went to Dahab in Egypt to do some spectacular freediving and in May Kjersti and I went to the French Riviera to look at boats, with the intent of buying one and setting sail on a circumnavigation in 2015. That didn’t quite pan out, because Kjersti and I decided to split up shortly after coming home from the trip. We parted ways for a number of reasons, but remain good friends. We attempted to sell the house and apartment we owned together, but the real-estate market took a dip, so I bought her out of the house (which I continue to rent out), and we also rented out the apartment we used to live in. This left me without a home, so I rented a house, built in 1770, from a friend of my dad. It’s old and quite scary inside, so everyone calls it the Ghousthouse (Spøkelseshuset in Norwegian) or Haunted House. Needless to say I have yet another reason not to watch horror films these days. Having said that, I decorated the living-room for Christmas and it actually looks really cozy. I might leave the tree up for the forseeable future, because it really softens the mood 😉

I get ahead of myself: In August I had accrued enough seatime and could apply for my D3 deck officer license, which I received in September. With that in hand, I waved goodbye to the ferry Stavangerfjord, which had been a great place to work as a cadet for 14 months. I had already gotten a job with Knutsen OAS and had to go through almost 2 months of training, before I could fly down to Korea to join Torill Knutsen as their 2nd officer. Torill is a brand new shuttle tanker (oil tanker) and I’m repsonisble for navigating and loading/unloading her when I’m on watch. I’m working hard to avoid Exxon Valdez like headlines…

I proceed into 2014 with optimism and look forward to what this year has to offer.

Since I’m not on Facebook, I actually have no idea what you’ve been up to, unless you’ve told me, so if I’m behind on current events, please drop me a line and update me on your life.